Mobile Advertising Examples: 10 Companies That Are Hitting The Mark Do you know that several million smartphones are being sold every year? The graph below shows the number of smartphones sold to end users worldwide from 2007 to 2020. It, therefore, comes as no surprise that companies are shifting towards mobile advertising. In 2018, mobile ad spending worldwide amounted to roughly 159.9 billion U.S. dollar.

Investing your money in mobile advertising campaigns can make a considerable difference in leveraging your business, especially when it is known that 71% of mobile usage is for browsing the internet.

Companies that are doing their mobile advertising right

The following are some of the best examples to consider when looking for inspiration for mobile advertising:

Lucky Charms, an American brand of cereal, wanted to create something special on St. Patrick’s Day.

For this, the company partnered with Snapchat and designed a highly interactive and gamified filter to promote their new magical unicorn cereal.

This campaign was an immense success, with over 12 million snap chat users signing up to use the filter.

Lucky charms gained a brand lift of 3.4% and earned a considerable profit.

The advertisement used an interactive video to grab the attention of users, instead of resorting to the traditional method of using a collection of images.

The video was beautifully crafted to highlight the hidden features of the product such as new features, new colour combinations used and so on.

When the user clicks on the video, the product will be highlighted with larger images, and the size of the video player also increases.

This Facebook ad collection also showcased matching products which are often purchased by customers belonging to the same demographics.

While designing ads for mobile, you should keep in mind that cell phone ad viewers highly appreciate interactivity.

The popular airline,  British Airways, used an Instagram story ad and a video to show a first-hand tour of various locations and activities in London.

Along with this, users could tap the screen to select a busy daylight scene or a beautiful nightlife.

You might have often noticed that users are browsing Youtube on mobile devices.The moment the ad video pops up, users will skip the ads within a short time.

Even if it is a non-skippable ad, users could simply look away or put the audio on mute.

Now, what if you could make use of this short attention span?

This is exactly what Samsung did. 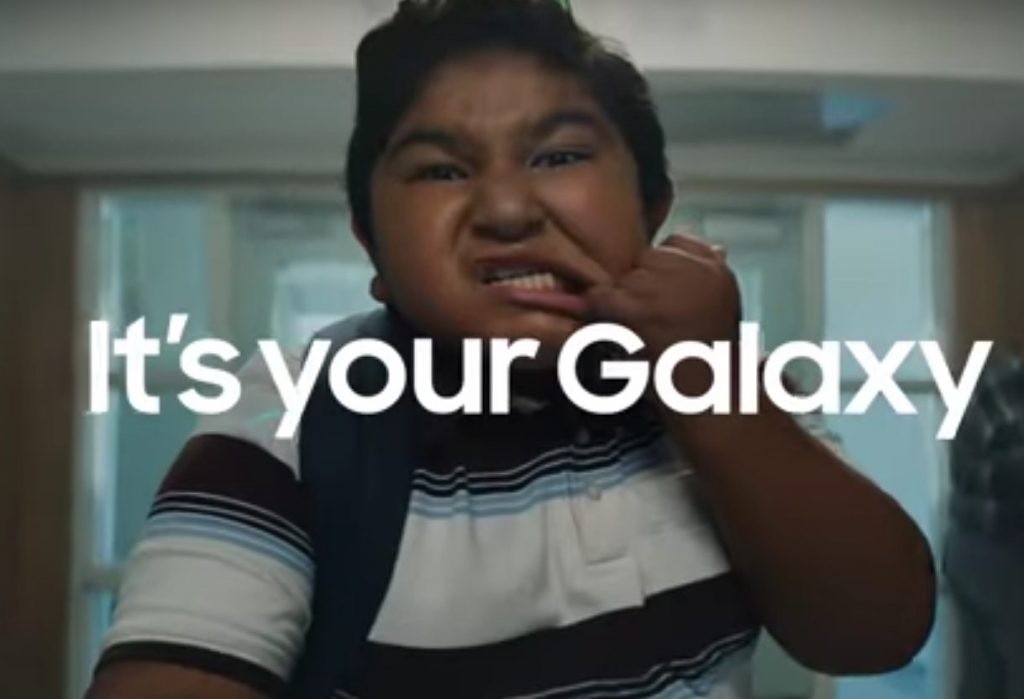 The designers ingeniously made use of a classroom ring to grab the viewer’s attention before starting a great song “Yadada.”

To create an engaging user experience that grabs the attention of the viewer and make him fully involved with the ad, Hugo Boss designed an interactive ad exploiting the full potential of Instagram and Facebook.

The ad is created with a wide-angle camera and rhythmic expressions.

Each frame seems to shift from one to another flawlessly.

The moment the details of the scent is displayed, the rhythm is instantaneously changed to maintain user attention.

In this video game, the players have to hunt the castle to harvest the beef and place it in the freezer.

Once they have done so, they will get free coins for battle ammunition.

Sensing this as an opportunity, they created a character as the mascot Wendy and destroyed all the freezers.

This was their strategy to promote ‘Fresh, Never Frozen Beef’ policy.

Other users soon joined the character, and the campaign was an immense success.

The video starts with a petty argument between two couples. 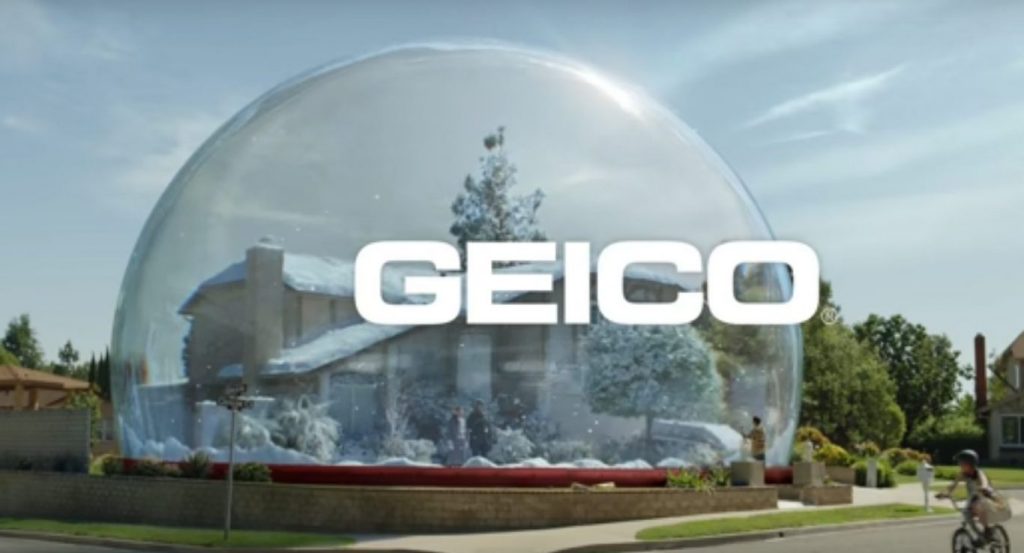 Now within a few moments, the viewers are stunned by the sudden twist.

Geico has combined a unique blend of humour and surprise to engage user attention. The video spread like wildfire among the masses within a day, giving the company a right brand lift.

Duolingo, the most popular language-learning app, decided to fool its users on April fools day in 2019.

A video is shown where the company introduced a fake feature called Duolingo Push, where Duo will show up as a real person reminding users that it is time to take their classes.

Since most web visitors are mobile users, they even set up a dedicated mobile page to give an impression that the feature was genuine, stunning the viewers.

You might have seen several ads which gained users attention by brightening up their mood, even for a short period.

But, have you ever thought of the opposite, whereby an ad gains viewers’ attention by creating a sombre mood.

This is exactly what Waking Up has done.

This is a mobile app which offers mindfulness and meditation courses. They posted a Facebook story with audio to make sure that the audience entered a sad mood.

The campaign was a success as the users were able to relate with the ad completely.

We all know the magic mantra. In marketing, creating something the audience can relate with will bring huge success.

Kinsta is a great example of middle-of-the-funnel marketing. The company used a unique combination of graphics that follows their brand guidelines to capture viewer attention.

The graphics displayed several success stories of customers and case studies to gain the trust of customers to complete the sales funnel.

As there is a continually growing trend of more and more customers browsing through their smartphone, mobile advertising holds the golden key to the future of successful brand lifting and sales conversions.

Being an advertiser, if you want to find success in your ad campaigns, you need to find a way to win the heart of mobile users.

With a combo of humour, graphics and catchy taglines, you could reach your customers without spending huge budgets on irrelevant forms of advertising. 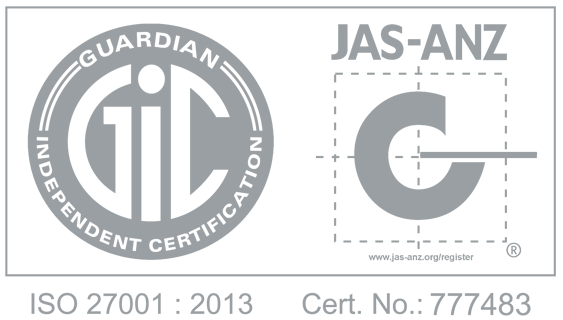 This website uses cookies to improve your experience while you navigate through the website. There are essential and non-essential/non-necessary cookies: necessary cookies are stored on your browser and are essential for the working of basic functionalities of the website; (b) for non-necessary cookies, these maybe ours or third-party cookies that help us to analyze and understand how you use this website and we will obtain your consent before storing in your browser. You have the option to opt-out of all these cookies, however please note that opting out of some of these cookies may affect your browsing experience.
Necessary Always Enabled

These are cookies that may not be absolutely essential for the website to function and is used specifically to collect user personal data via analytics, ads, other embedded contents that are typically used for improving certain user experience. We shall get your consent prior to running these cookies on our website.